PIL is currently ranked 12th in the world with a fleet of around 100 boxships with its global trade network spans Asia, Africa, Latin America, Middle East and Oceania, while it has offices and agencies in over 500 locations in around 90 countries worldwide. 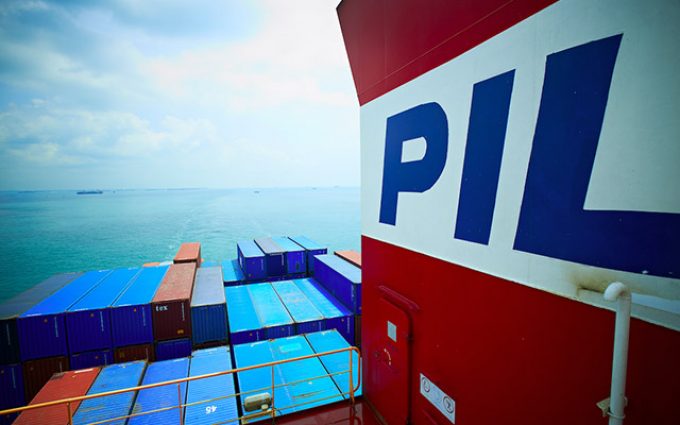 “As a vessel owner and direct employer of over 2,000 seafarers, PIL will bring important perspectives and insights to our work,” said John Butler, president and CEO of the WSC.

Lars Kastrup, the new CEO of PIL, will represent the company on the WSC board. Kastrup commented, “The long-running pandemic, while disruptive, has highlighted the urgency for us to seek viable solutions to combat climate change, and PIL stands ready to step up its support to progress the decarbonisation and other sustainability agendas among our peers.”