SCA, Ever Given owners and insurers come to a deal in principle

An agreement in principle has been reached among the Suez Canal Authority (SCA), the owners of the 20,388TEU Ever Given, which blocked the Suez Canal in March, and the vessel insurers.

“Following extensive discussions with the Suez Canal Authority’s negotiating committee over the past few weeks, an agreement in principle between the parties has been reached,” said UK P&I Club in a statement.

According to reports, the deal comes after an increased offer from the Japanese shipowner of Ever Given, Shoei Kisen Kaisha, to free the Ultra Large Container Vessel after an initial offer of US$150 million, while the SCA decreased its demands last month to US$550 million from its initial claim of US$916 million. 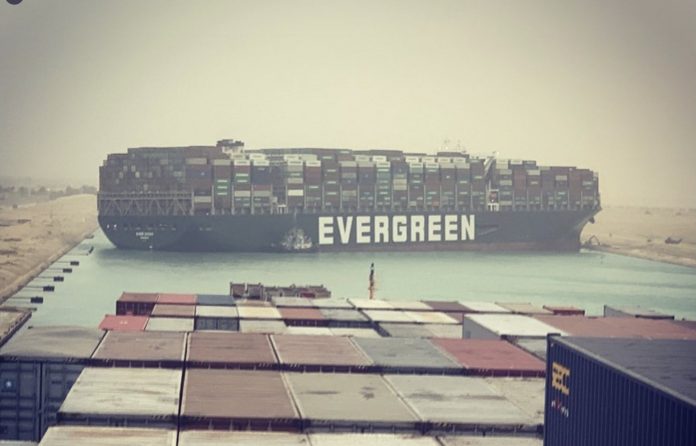 All the involved parties are continuing to work in order to finalise a signed settlement agreement as soon as possible, according to Shoei Kisen’s insurer, UK P&I Club, which noted, “Once the formalities have been dealt with, arrangements for the release of the vessel will be made.”

In a previous update on 20 June, UK insurers said they submitted a proposal that they “believe satisfies all the requirements of the SCA”, but the official details of the negotiations remain confidential.