Tianjin Port Group and Guangzhou Port Group have inked an agreement to commence a direct route between the ports, to cut down on transhipments. 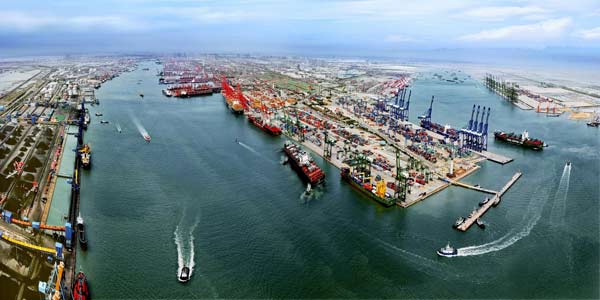 Tianjin Port Group chairman, Chu Bin said that in recent years Tianjin and Guangzhou have become the busiest ports in northern and southern China, respectively, handling 30% of intra-country shipments. In 2020, 1.38 million TEU were moved between the two ports.

Compared with the traditional shipping model, the core advantages of FAST are speediness, schedule reliability, high efficiency, and a reduction in sailing time by more than 10%, according to Chu, who noted, “Tianjin and Guangzhou ports are important logistics nodes of China’s north-south transportation corridor.”