Jinjiang has commissioned a pair of 1,900TEU Bangkokmax vessels at privately owned compatriot ship builder Yangfan Group, with options for another two ships. Deliveries of the firm orders are expected to be within 2023. 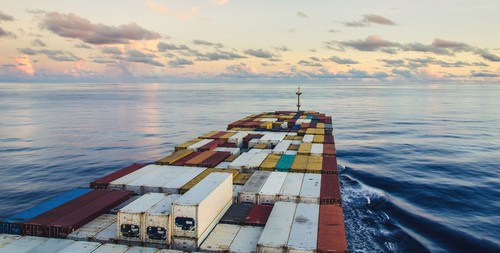 The price of the new feeders was not disclosed but similar newbuildings are now valued at around US$33 million.

The ships, which will be designed by Shanghai Merchant Ship Design And Research Institute, will have a length of 171.95 metres, a width of 27.5 metres and a height of 14.5 metres. The vessel capacities indicate an upsizing of Jinjiang’s fleet, in which the current largest ship has a capacity of 1,118TEU.